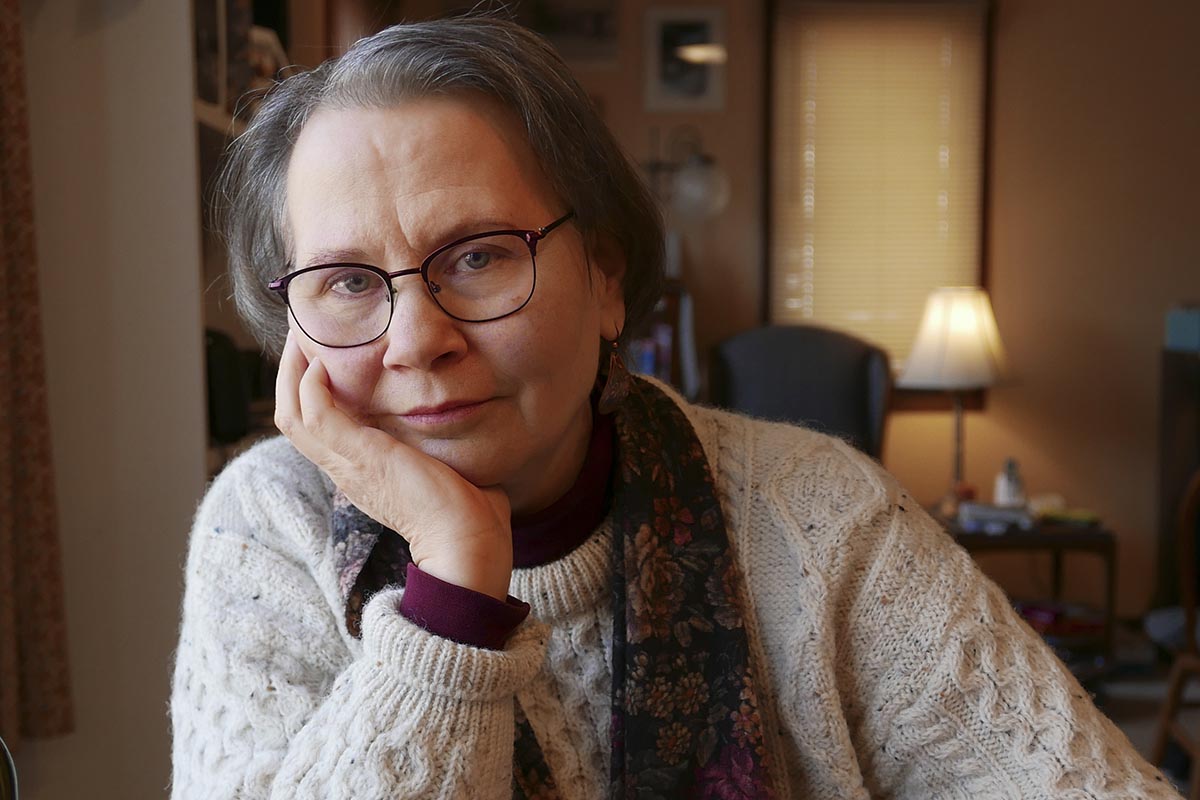 All Half Steps Are Not Created Equal

Growing up in the twentieth century playing piano and modern wind instruments, I took it on faith that every pitch had a correct frequency. I remember a machine in our high school band room, very scientific and objective, that could tell you how far out of tune a pitch was. That there were set distances between pitches went without saying. A half step was exactly half of a whole step, and an octave was made up of twelve half steps. Our ears were trained to hear correct pitches in combination with one another as in-tune intervals and chords.

It wasn't until I began to write what became my novel Unequal Temperament that I learned how wrong we were—not wrong to tune our modern instruments as we did, but wrong to assume there were "correct" pitches in some absolute sense. Perhaps I shouldn't assume my fellow musicians shared my unquestioning faith in our tuning standards. It was hardly a subject of doctrinal conversations. But judging by the pushback I received from readers of early drafts who happened to be musicians, I was not alone in feeling deeply attached to my musical frame of reference.

Unequal Temperament had its beginnings many years ago in a short story I wrote about a girl who has to come to grips with how her musical talent can't carry her as far as she wants. The emotional crisis was resolved in the story ("Two-Part Inventions," published in Cicada in 2005), but I couldn't help wondering where the girl's second choice would lead her, and eventually that led me to jump ahead eighteen years and see where someone like her might land. The character evolved to become Unequal Temperament's Morgan, whose back story includes the situation and emotional dilemma of the girl at the heart of "Two-Part Inventions," who with the support of her artist father used her love of baroque music to heal her disappointment.

As I was exploring Morgan's character, with her passion for precision and order amid complexity, I imagined that a talented pianist who loved the music of J. S. Bach and his contemporaries would want to play that music on the instrument for which it was composed: the harpsichord. Never having played the harpsichord myself, I had no idea that instrument needed to be tuned differently from a piano. The beauty and resonance of a harpsichord's sound rely on sympathetic vibrations among the instrument's many strings. For sympathetic vibrations to occur, the strings need to be tuned so that their frequencies are fairly close to being in sync. Equal temperament (tuning so that all half steps are equal) doesn't allow for any interval to be closely in sync, producing a thin and tinny sound on a harpsichord.

Once you accept that half steps don't have to be equal, the possibilities for tuning multiply. The thing is, you can't have all intervals sounding in sync at once. Physics just doesn't allow for that. (If you want a good explanation of this phenomenon, known as the Great Flaw, I recommend Ann Bond's wonderful book, A Guide to the Harpsichord, particularly her chapter "Simple Facts About Pitch, Tuning, and Temperament.") The challenge is to decide where in the scale you want to put the imperfections, and how great an imperfection you can tolerate. Those choices define the temperament, and that becomes the foundation for further creative choices—a complicating ripple in the precision and order of musical expression.

The concept of unequal temperament fit Morgan's character so well that it was spooky. It became the central metaphor for the novel, in which it is impossible to give every aspect of life a perfection of attention, and the ways Morgan chooses to balance the imperfections will determine the sound and shape of her life.

I love it when good music brings tears to my eyes, and the same with good writing!

I find this author's "turn of a phrase" in this line to be mysterious and captivating - "The challenge is to decide where in the scale you want to put the imperfections, and how great an imperfection you can tolerate. Those choices define the temperament, and that becomes the foundation for further creative choices—a complicating ripple in the precision and order of musical expression."

It is intriguing how it [imperfections are a given] will apply to how her new character uses them...and, how it applies to life in general! If it is me reading the signs...this book will be a great read! 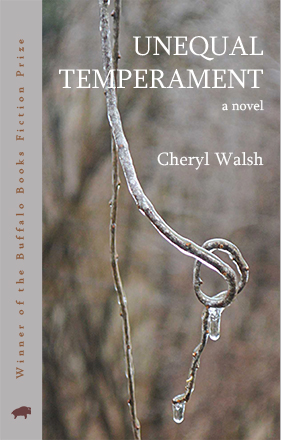